James P. Blair received his Bachelor of Science degree in photography at the Institute of Design of the Illinois Institute of Technology in Chicago. He studied under the tutelage of Harry Callahan and Aaron Siskind up until his graduation in 1954. As a freelance photographer, Blair had commissions from the U.S. Information Agency, Time, Life, and National Geographic magazine. Success with National Geographic assignments brought him to the staff of the magazine in 1962.[1]

On a hot August day in 1963, while at his apartment on the corner of 17th and M Streets in Washington, D.C. Blair decided to take the day off from National Geographic to attend the March on Washington.

Blair knew he couldn’t cover the march for National Geographic. “The last thing on the Geographic’s mind in those days was civil rights,” he says, and at the time, the monthly magazine rarely covered news events as they unfolded.[2]

Like many photojournalists, Blair understood the significance of this moment. Though unlike many he had the resources to capture the march with color film. The scarcity of color photographs from the era in general is in part due to economic constraints. In the 1960s, color film cost significantly more than black-and-white film. 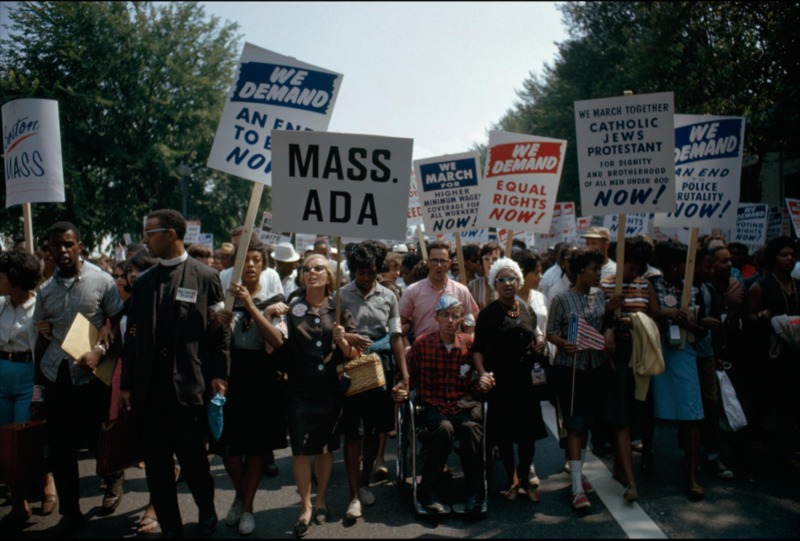 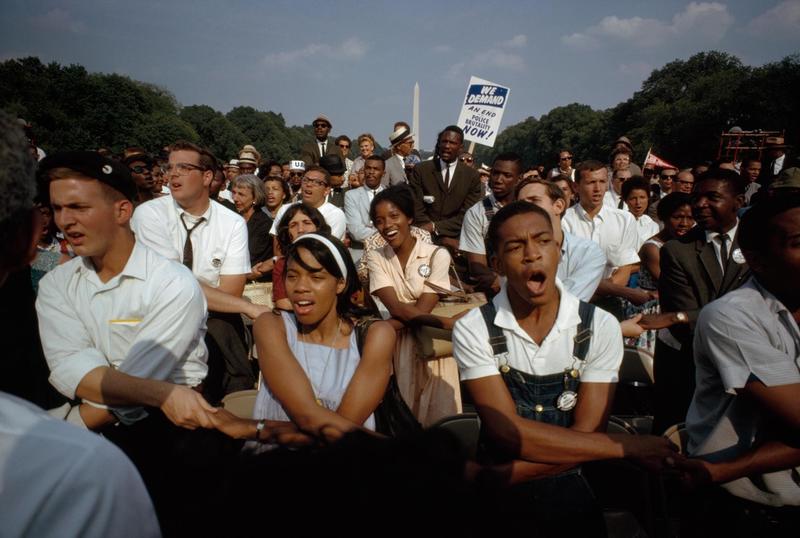 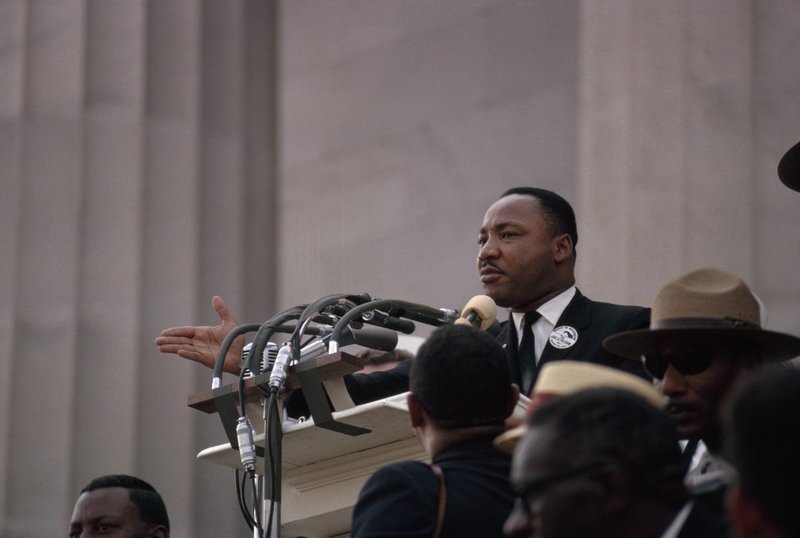