If you’d like to explore these collections further, contact the Archives Research Center at archives@auctr.edu to make an appointment, and stay tuned for our upcoming exhibit on the history of AUC’s library school.

Items in this collection are the property of the Robert W. Woodruff Library, and/or the copyright holder as appropriate. To order a reproduction or to inquire about permission to publish, please contact archives@auctr.edu with specific identification number (file name). 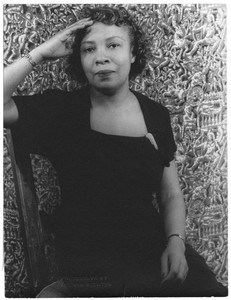 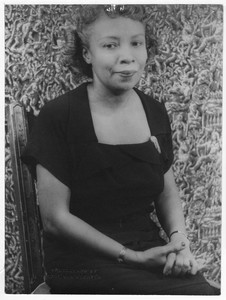 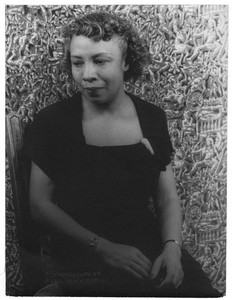 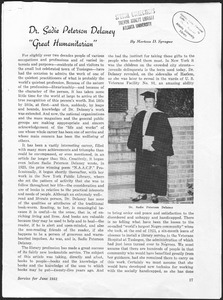 An article written on the career and accomplishments of Dr. Sadie Peterson Delaney. The author also mentions of Delaney's humanitarian work, discussing her dedication to working with the "socially handicapped." Written on recto: It will probably be… 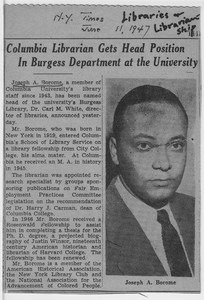 An article written on Josephe A. Borome's announcement as head of Columbia University's library. It also details his academic and professional pursuits since his time at City College. Written on recto: N.Y. Times June 11, 1947 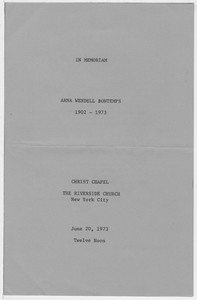 The program for Arna Bontemps' funeral held on June 20, 1973 at Christ Chapel The Riverside Church in New York City. 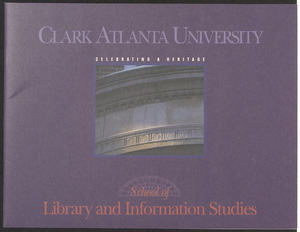 Become a Professional Librarian Brochure, circa 1965 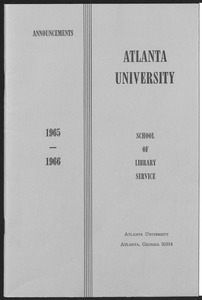 A booklet full of information pertaining to Atlanta University's School of Library and Information Service during the 1965/1966 school year.
View all 62 items