The June 2019 featured collection celebrates LGBTQ+ Pride. This year's pride celebration marks the 50th anniversary of the Stonewall uprising, widely considered to be the catalyst for the modern LGBTQ+ rights movement.

Our featured collection highlights many photographs from our Countee Cullen-Harold Jackman Memorial Collection of black entertainers including Josephine Baker and Bessie Smith. The collection also contains correspondence from writer James Baldwin and a poem from Angelina Grimké. Additionally, the Archives Research Center holds a collection of BLK, a monthly magazine published from 1988 to 1994 with the motto “where the news is colored on purpose,” which covered people, events, and issues relevant to LBGT African American readers.

All images in this collection either are protected by copyright or are the property of the Robert W. Woodruff Library, and/or the copyright holder as appropriate. To order a reproduction or to inquire about permission to publish, please contact archives@auctr.edu with specific object file name. 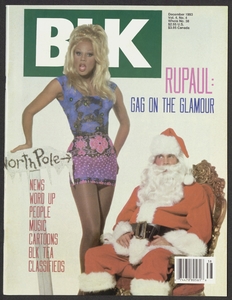 BLK magazine cover featuring RuPaul standing next to a seated Santa Claus with the tagline "RuPaul: Gag on the Glamour" 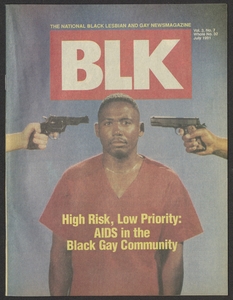 BLK magazine cover featuring image of an African American man with guns pointed at both sides of his head, one held by a white hand and one held by a black hand with the tagline "High Risk, Low Priority: AIDS in the Black Gay Community" 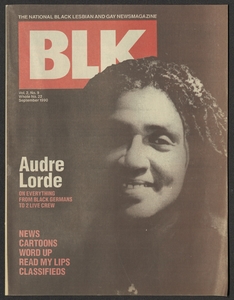 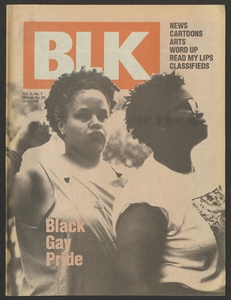 "An Honest Look at Black Gays and Lesbians" 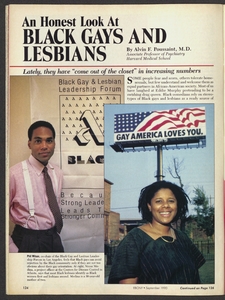 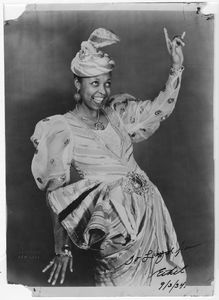 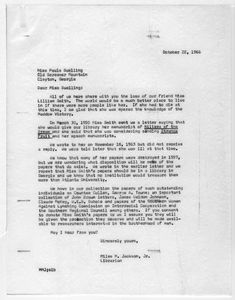 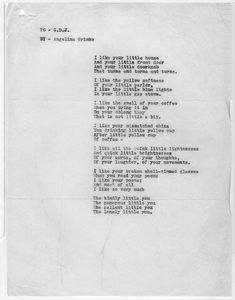 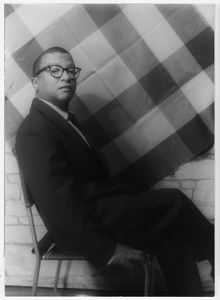 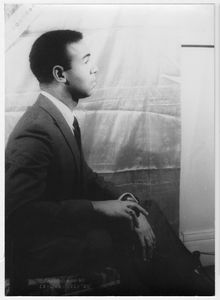